What is Speed Run in Athletics? How should the Running Track be? 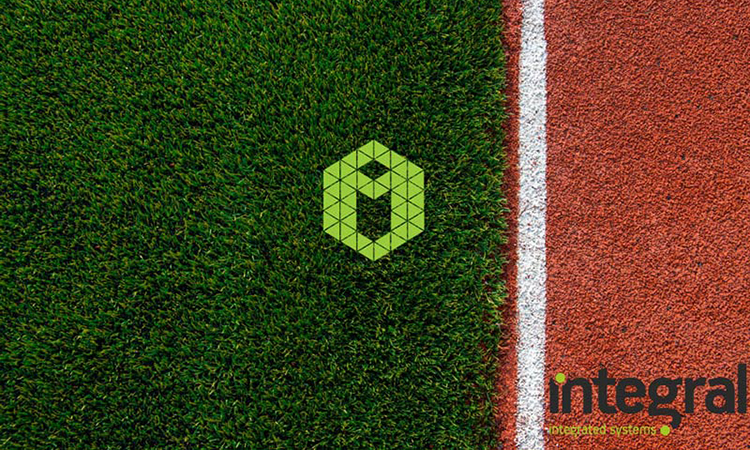 Speed ​​races are among the most important branches of athletics. Sprint: is a branch of athletics that aims to complete the race ahead by running as a result of physical power and work on the tracks. Another name for speed runs is a short distance run. Runners’ speed, durability and pace are the most important features of these races. The starting lines of curvature races are drawn in stages to ensure that all athletes run on equal terms. Since the distance of the inner lane athlete is shorter, it should be started from the rear for equality.

What is the Length of the Speed ​​Run, and Which Materials Are Used?

The length of the speed run areas at international standards is completed as 400 meters. Ground systems, which are considered as tartan floors, are used in all of the world-class running tracks.

- This floor system, formed by the combination of synthetic materials and various components, is highly flexible and durable.
- When athletes fall, the risk of injury to athletes is minimized.
- The running track is divided by 8 lanes and each athlete’s lane is separated by lines.

Speed runs are divided into several branches according to the distance. You have already heard of these types of running on both television and sports. It is divided into categories such as 100m, 200m, and 400 meters. No matter which sport is done, before starting, warm-up should be made in order to avoid injury. These movements relax the muscles and prepare you for sports. It is very important that you perform the warm-up before starting the race. 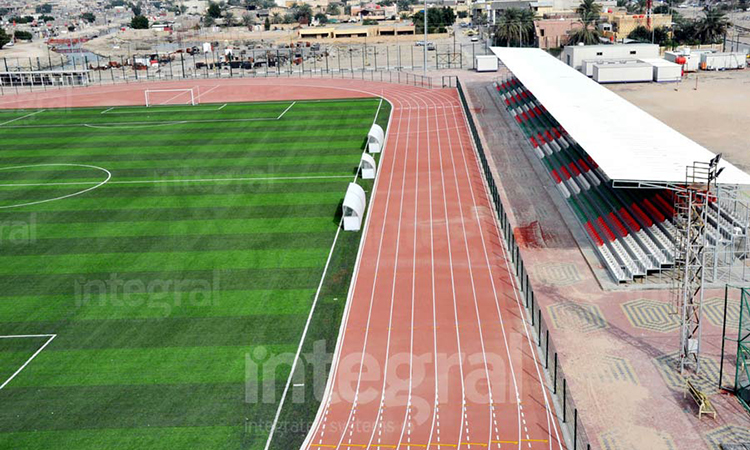 How to Start Speed ​​Runs?

The athletes use the so-called starting blocks before running. The athlete must be ready and fully concentrated before the exit. Athletes wear very special clothes, because when sweating, wetness is not seen. The athletes must have their numbers clearly visible on their backs. Athletes should use special studded shoes in speed runs. Depending on the condition of the floor, the studs under the shoes may be metal or plastic. The purpose of the stud is to prevent the athlete from slipping and to press firmly on the ground.

The athletes crouch for the start of the race in all running branches and one foot is left behind, while the fingers begin by settling on the ground. When the referee calls attention, the athletes take their places and wait for the start gun. The competition begins with the firing of the gun or a similar tool. Even if one of the competitors has a wrong exit, the exit is repeated. If one of the athletes makes two consecutive mistakes, they are disqualified. When a wrong exit is made, the gun fires for a second time and the athletes stop and return to the start of the line.

After the start of running, fule steps are taken at every 15-20 meters and the last 5 meters. The athlete who first approaches the finish line raises his hands to his head, throws his body to the front with the hands or touches the rope with the shoulder. Contests are measured by the electronic stopwatch from the beginning to the end of the race. If you want to build athletics track, you should work with companies that have professional and previous references.