What Do You Say About A Journey To The Terms Of Football? 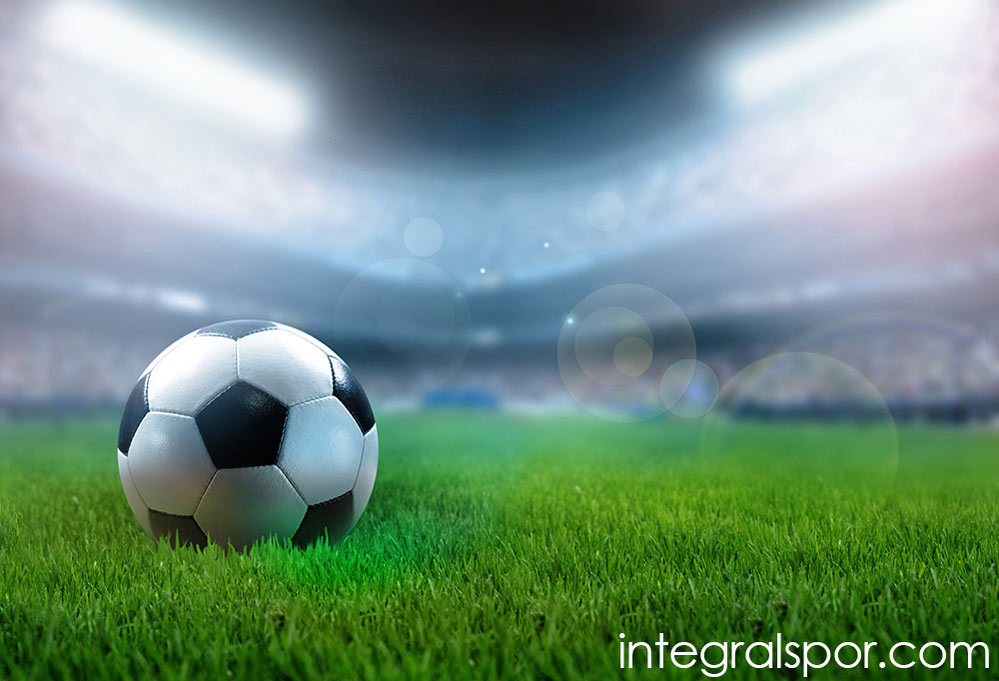 The most followed and played sport in the world is undoubtedly football. Other than professional football clubs, it is also played as amateur a lot. Those who want to enjoy football on certain days of the week, go to the football carpet fields to stress and stay active.

Recently, artificial grass has been used in football fields because of the high cost of natural grass. Artificial grass is low cost compared to natural grass and does not require much maintenance, and it just looks like natural grass. Football is played between two teams with 11 players each team. The aim of the game is to put the ball in the opposing goal within the rules determined. Each player wears his jersey with the symbol and colors of his team. If you wish, you can have more information about football by learning the terms of football. 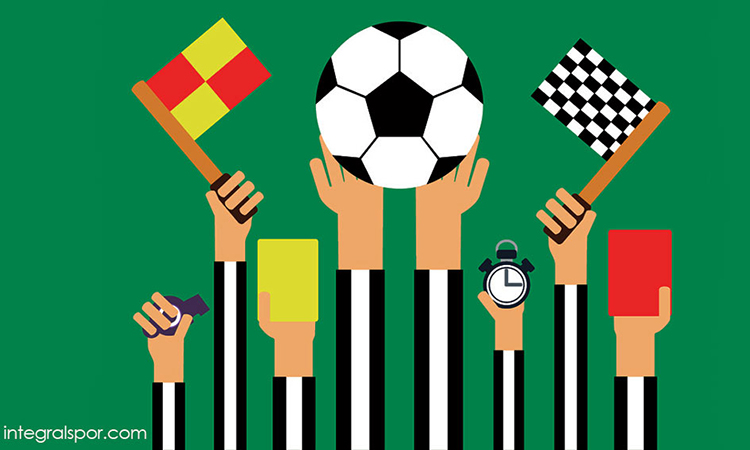 When the team player hits the ball to out of the game line, it becomes out. After the out, the ball is put into play by the opposing team, the match is resumed.

A corner kick is awarded when the whole of the ball passes over the goal line, on the ground or in the air, having last touched a player of the defending team, and a goal is not scored.

An unimpeded kick of the stationary ball awarded to one side as a penalty for a foul or infringement by the other side. The opponenet should stay away 9,15m from the ball. If a player moves too hard against the opponent team player and acts intentionally, he will be penalized with a yellow or red card. The player who has a red card must immediately exit the game. If two yellow cards appear in a row, the player is deemed a red card.

An act of throwing the ball from the sideline to restart play after the ball has gone into touch. It must be thrown with hands.

What is Indirect Free Kick?

In the event that the goalkeeper does one of the five violations in the penalty area, indirect free-kick is raised in favor of the opponent.

Any foul actions against the opposing team player are called fouls. In particular, acts of injury and cause to fall are included in the foul.

Football is not only a sport, but also a way of life. If you are a team supporter, you will joy and upset with team. On certain days of the week, you can take your time and play football in a football carpet field. If you are going to invest in a field, you should choose companies that will make a fast and qualified football field who knows the job.