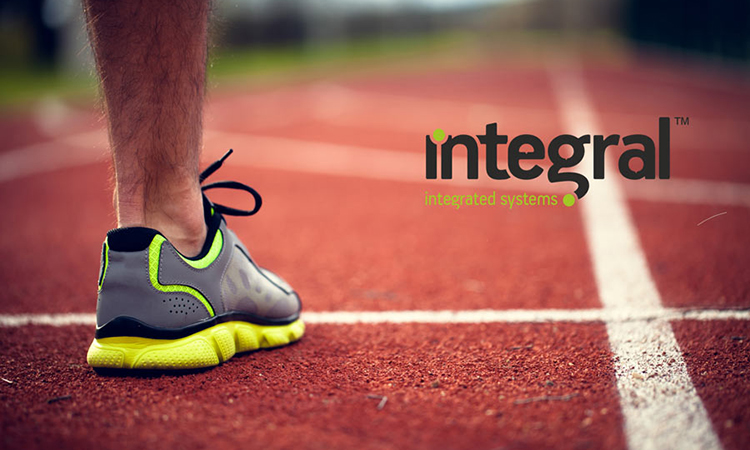 The athletes are ready in their places, with the explosion of the pistol, the electronic stopwatch starts working, the athletes jump off the ground and try to go to the finish line. You understand what I’m talking about, I’m talking about fast runs in athletics. Athletics have been spreading in all parts of the world. Running is one of these sports. Think of the stopwatch depending on the gun, from the moment it is fired, the stopwatch starts working. The athlete who comes first to the finish line is detected with a photo physical device which can detect one percent of the second. When the athlete’s body reaches the end, the entire time is measured to show how long the athlete finishes running. If the draw occurs, the two athletes either compete in an upper round or re-compete. Speed ​​runs are divided into three parts according to the distance condition. It is very enjoyable to watch the speed races, but because it ends very quickly, the taste of the race remains in the audience’s palate.

How Are Athletic Floors?

An athletics floor is generally composed of tartan floors. Tartan floors have impact absorbing feature and non-slip characteristics. Moreover, they are not affected by sun and rain. The lane of each athlete is separated by lines. Athletes who are in the interior at turn-off distances should start behind. 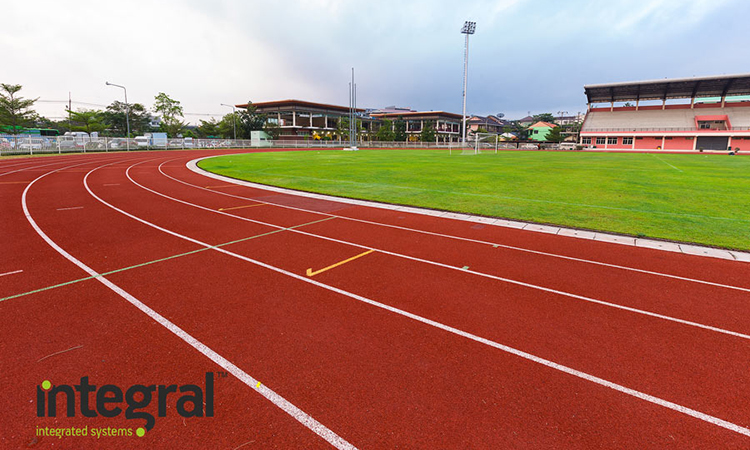 100 Meters Running; it is a kind of running that is well known and completed very quickly. It is the shortest running speed and the kind of running that consumes power at a time. Every athlete starts and finishes in his own lanes according to the rules. Which athlete will stand on which track is determined by the draw. Even in the 100 meters run, seconds, and even split seconds are very important. The athletes put their hands behind the exit line and start jogging, then the pistol fires. The first step should not exceed 75 centimeters. After the athletes cross the race line, the 100-meter run ends.

200 Meters Running; The 200 meter run can be done on the same track and is a continuation of the 100 meter run. Between 100 meters and 200 meters, there is a difference in breath. When the 200-meter run begins, the athlete breathes at 20 meters, then the breathing increases more. 200 meter runs are carried out on winding tracks. Athletes running 200 meters can run 100 meters but 100 meters runners can be forced to run 200 meters.

400 Meter Running; the other name is spurt or sprint, so you need to have a strong body structure to achieve success. 400 meters runs are made on winding tracks. The first exit is very important in the 400 meter run. You do not need to be tense and concentrate during the exit. The arms should be released and exit immediately.

Athletics tracks are the areas where many sports can be done. Because its construction requires expertise, a rigorous study is required. Especially the running tracks require millimeter calculation. The running tracks, which are an engineering work, must be made in the highest quality with their measurement and construction. To be a runner, you should do a lot of exercise on the running tracks.