Padel Tennis Court Development and Expansion in Turkey and World 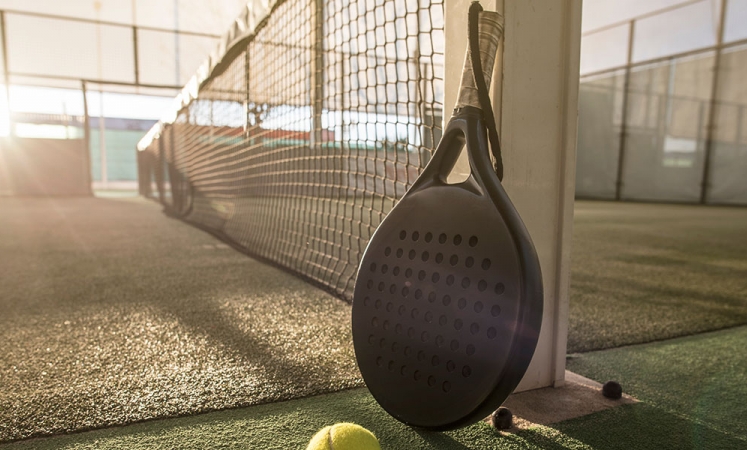 You may think that there is little difference between paddle and tennis, but the truth is that these two sports are quite different from each other even though they are both about hitting a ball over the net. Some believe that there are only a few small things that differ between these two sports. As the main purpose of both is to hit the ball with the shuttlecock. But there are much more differences between paddle and tennis than you might think. Both are racquet sports and are played outdoors, but there are also indoor facilities suitable for both. In both branches, the aim is to hit the ball with the shuttlecock and pass into the opponent's court. Points are scored both times when the opponent does not hit the ball or pass the ball to the other side within the applicable limits. This is where the similarities between these two disciplines come into play. One of the biggest advantages of padel tennis is the simplicity of the basic techniques, which makes it easy to get into this sport, especially for beginners. Fascinating is also a communicative team experience as rallies are successfully assembled soon after and usually, four players get together.

What Are the Main Differences Between Padel Tennis and Tennis? 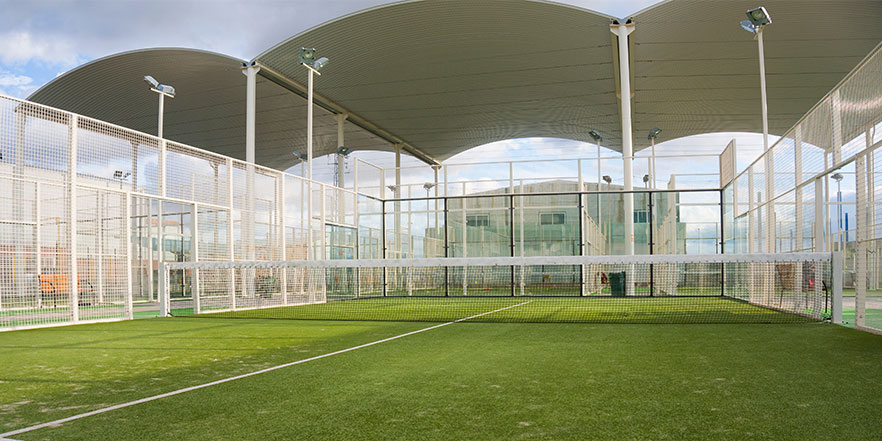 Despite the similarities given above, there are more differences between paddle and tennis than we can imagine. The origins of tennis predate the paddle. Although it was not until the late 19th century that the first tournaments began to be played in England, the first appeared in Europe in the 12th century. Paddle, on the other hand, is a Latin American invention, or rather, of Mexican origin and dates back to the late sixties. One of the elements that distinguish paddle tennis from tennis is exactly the racket. To address this difference, the racket is called by another name in the paddle tennis. When you look at their images, you can easily notice the differences between them. A tennis racket is larger, meaning it has a much larger impact area than a paddle racket. It is also made of nylon strings instead of the racquet's carbon fiber. In addition, it has holes to facilitate the passage of air. In paddle tennis, there is a yellow or green ball measuring between 6.32 and 6.77 cm. A tennis ball has a natural rebound of 135-147 centimeters, while a paddle ball has a 135-145 centimeters rebound.

What Is the Most Remarkable Difference Between Padel Court and Tennis Court?

This is one of the main differences between paddle and tennis. The padel tennis court is smaller and well defined by the walls, which play an important role during the game. Because the players make the ball bounce with these walls. According to the rules, the paddle court is 10 meters wide and 20 meters long. The court for tennis is also rectangular but is 23.78 meters long, 8.23 ​​meters wide in singles, and 10.97 meters in doubles. The lines are white and there are no walls on the sides. We must also take into account that paddle courts can be made of synthetic resin or artificial grass. Tennis courts, on the other hand, are made of grass, clay, synthetic, or hard-ground fields. Another difference that can be seen on the courts in both sports branches is the height of the net. In tennis, the center is 0.914 meters, the sides are 1.07 meters, in paddle tennis, the middle height of the net is 0.88 meters, the height of the ends is 0.92 meters. 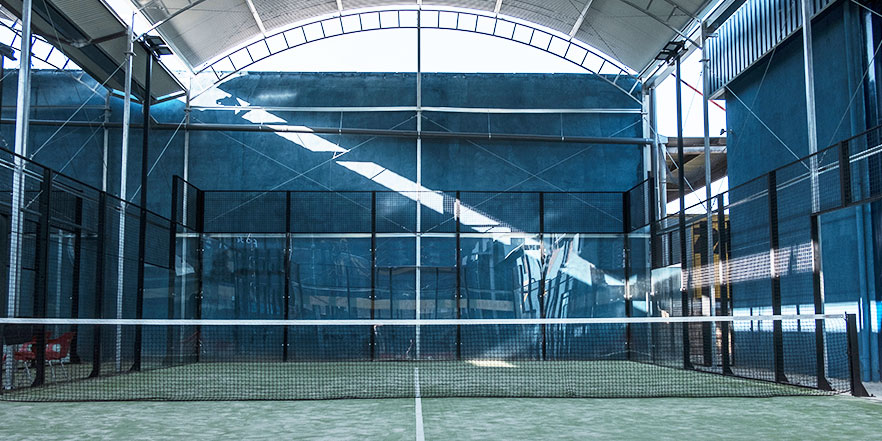 Service may be one of the most noticeable differences between the two sports, as well as service. Both serve diagonally and against the opponent's court, but other serving characteristics are different. In tennis, you throw the ball vertically over your head and then hit it with your racket, while in paddle tennis the technique is more relaxed. With the paddle you let the ball bounce to hit it just below the hips. We may see singles matches – one player on each side – or doubles – two players per team – in tennis, but the former is more common and more popular. All games in paddle tennis are played in pairs, meaning there are two players per side. Tennis has the referee, line judges, and the hawk's eye, a technological device that needs cameras and sensors to ensure justice. There is only one referee on the paddle tennis side, but it is common for players to agree on the validity of points.

Is Padel Tennis Among the Popular Sports in Italy?

The paddle also enriches the existing sports space in Italy and has the potential to win a wide range of target groups from other sports. Newcomers to the sport will be covered, as well as active or former racquet athletes, for whom paddle can be an alternative to established sports such as tennis, squash, or badminton. This is quite realistic, among other things, with developments in Spain. There, paddle managed to become one of the most important sports in the country. There are no signs of ending growth in Spain and many other countries. Therefore, it is hoped that positive international development and in general paddle’s experience in other countries will increase, popularity in Italy will increase and more places will be built. This is the basic requirement for paddle in Italy to develop from a niche to a grassroots sport. In this spot, Integral Spor among many companies has been exporting all necessary products in the construction of a paddle tennis court. This team has been exporting to Spain, Italy, Russia, Serbia, Algeria, the UK, and many other countries. If you are willing to build a brand new paddle tennis court with an experienced team support, you can get information about their offers and padel tennis court cost. Thus you are able to experience this enjoy in playing paddle tennis as an amateur player with the help of this expert team.