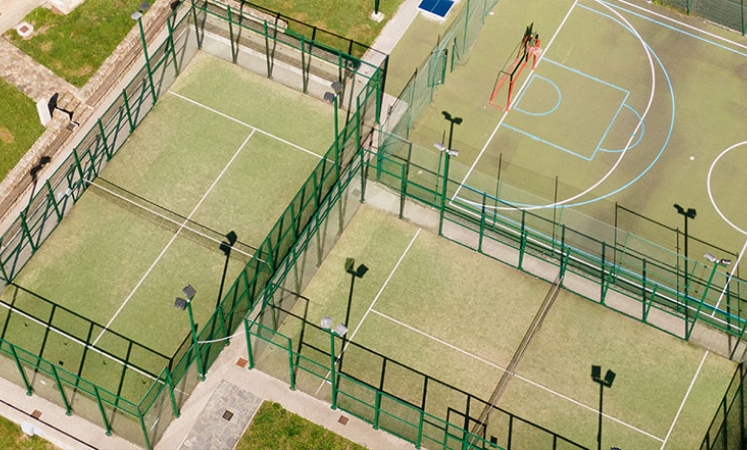 Padel tennis (or paddle tenis) has been gaining immense popularity lately. Padel tennis is a kind of racket sports activity that can be described as a mixture of tennis and squash. This sports activity, which is an ideal game for players of all ages and abilities, has become one of the fastest-growing sports activities all around the world nowadays. In this article, we are going to explain the padel tennis rules, padel court manufacturers, and construction costs.

Where Is The Padel Tennis Played Mostly?

Padel was designed in Mexico in the 1970s and was created by a man named Enrique Corcuera. According to the stories circulating on this subject for a long time, Corcuera wanted to build a tennis court somewhere within his property, but he did not have enough space for the business. Padel was then exported to Spain, where he now has more people playing tennis than tennis. This sport is seen as a very social sport and is always played in two groups. Moreover, this sports activity is quite simple to be able to learn and understand its regulations. That means you won't even need any lessons before you start playing. The padel court is smaller than the normal tennis court in general. Also, this space is enclosed by glass walls. Padel focuses less on strength and more on tactics and other mental aspects. This branch, which has become a trend all over the world, is actually played in many countries at that moment. While extremely popular in Spain, it is also quite popular in Argentina, Uruguay, Brazil, the UK, Germany, and Sweden, though not as much as in Spain.

How Is Padel Tennis Played in Two Groups? 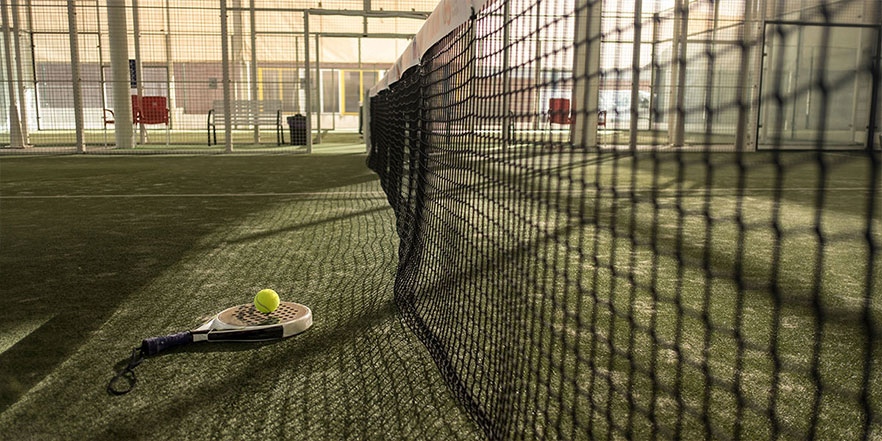 Padel is a team sport that requires coordination. Jumping, volleys, attacking, and defending are just some of the actions performed in a padel match. It is a discipline that has everything you need if you want to improve your lower body strength and cardiovascular fitness. As we mentioned above, this branch is a mixture of tennis and squash. At the same time, we are talking about a sport that is always played as a team, and playing this game provides social benefits. The field for this game is a 20 by 10-meter rectangle separated by a net and surrounded by glass walls. Players should have thrown the ball over the net. Similar to tennis, this game is played in up to two or three sets. However, unlike other sports, scoring points in padel tennis is much more complicated than tennis or squash. If you want to leave your opponents without options, you need to be patient and make sure you take the right shot at the right time. Points are counted according to the rules of tennis; the only difference is that the walls are in the game.

Is Padel Tennis Popular in Dubai?

Like many countries all around the world, Dubai also has been following this widespread trend in the sports field. Because this sports activity does not require too large space in order to build a convenient court. Also, its suitable flooring system is quite budget-friendly if we need to compare it with the normal tennis court flooring systems. In padel court installation costs you do not need to waste too much money and you are able to save your accumulation in long term. In particular, padel court Dubai you are able to find several companies which offer many advantages in this point. One of them is Integral Group. Actually, this company is located in Turkey but due to its high-quality products and services, it has been exporting a wide range of services all around the world for many years. If we need to count some of those locations, they would be the UK, Spain, Italy, Russia, France, Dubai, and many others.

What Are the Features of Padel Turf in Spain? 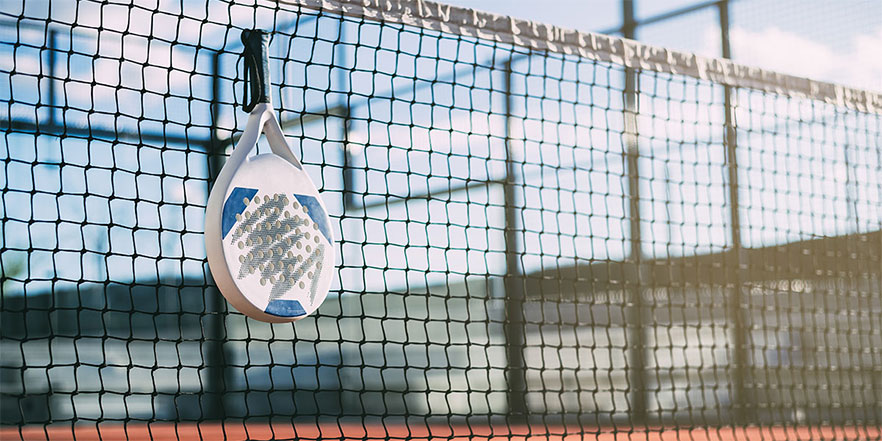 By Integral Group, padel turf has been produced in a special formulation. It is quite different from the normal artificial turf structure. This product has given an extraordinary natural grass appearance and feeling to the players but it is much more long-lasting than the natural one. The reason for this padel turf has protected its first-day semblance with the help of its UV resistance. Moreover, this flooring system provides quite good ball bouncing and this feature helps to enjoy more this sports activity. Thanks to the special formulation of padel turf, it is able to cover the sand filling successfully over time. In addition to all these features, this flooring system is ideal for any climate condition. Besides all these advantages of padel turf, it has a strong resistance against possible circumstances such as wearing, tearing, and friction. Also, it is able to be manufactured in any desired colors according to the client’s will.

What Are the Advantages of Playing Padel Tennis?

New trajectories and jumps when playing padel create completely new and very enjoyable feelings. An ideal sport for all social profiles As soon as you start playing, you start to enjoy the game immediately. This sport is a branch suitable for all social profiles and ages. Besides being fun, it is able even to be a cross-generational sport where grandparents and grandchildren can play and have fun together. We are able to express say that it is a very accessible activity even for those who have never played sports before. If you are not in great shape physically it is not a problem in order to play padel tennis. It is actually an enjoyable sport to learn and requires less physical effort than other disciplines. As you are able to see, padel tennis is a fun and accessible game for athletes of all types. It is undoubtedly an ideal sport for both beginners and experienced athletes. Another thing to consider is that padel is often played in private facilities or in the fields of associations that are not very expensive. Even in public spaces, a padel tennis court can be built in a short time.