How to Organize Football Tournaments?

It is a very special situation for people who devote their lives to sports to look at football passionately. Football is one of the most popular and watched sports in the world. Football sometimes watching a favorite team in a stadium, sometimes screaming in front of a screen at home to collect energy.

The number of people, who are in love with the big teams and footballers, which is in the state of addiction, is too high. Not only watching, but also finding themselves in the game, showing how much they love football.

How to Organize Football Tournaments?

The most preferred pitches for tournaments are artificial turf pitches. These areas can be in standard size, sometimes smaller. This is all about the size of the organization and how it will be conducted.

How many teams will be in the organization, how many people will be in each team, what is the desired number of substitutes, it is very important to organize them all.

- What prizes will be awarded at the end of the organization?
- What is the first prize? Will there be a prize for the second and third team?

It is very important to identify all these and prepare the necessary documents. From the costs to be awarded to the field fees should be calculated and collected from all teams. Before the tournament, all monetary problems should be solved so that it is a comfortable organization. If the sponsorship is considered for the tournament, a sponsorship agreement must be made. The field fees must be paid in advance and paid clearly. 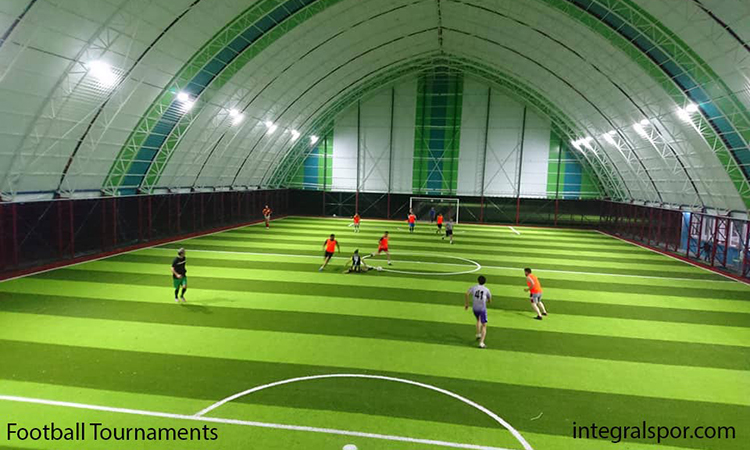 The tournament must be organized according to certain rules. From the uniforms to everything must be organized first. After agreements with all teams, drawing matches, when, which team will play, should be known. It could be a great mess if each player wears different uniforms. Taking the tournament seriously, the teams’ colors should be determined.

All organizations must be held in advance for a quality tournament. In order for the organization to be good, all the situations that will cause problems will have to be eliminated.