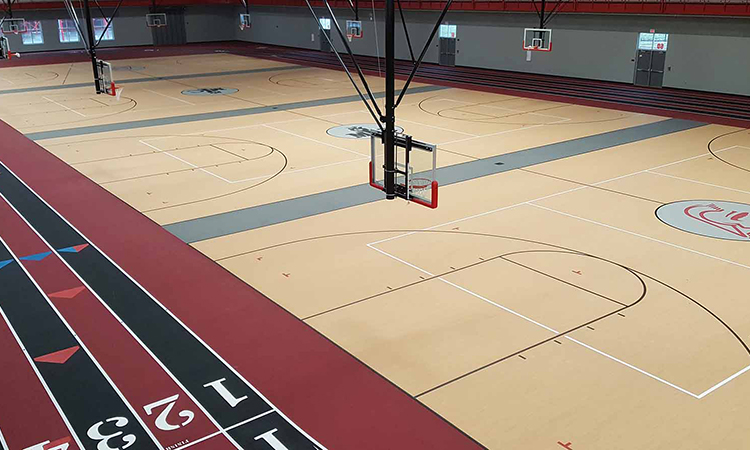 Basketball sport is a very fun and healthy sport that is played by hand. Especially if children do, they grow longer and grow healthier. In basketball, players play in five different positions. But there is always an area where each player is expert. How do you do a job best? If you specialize in that job and develop new techniques all the time, you will be successful. It is certainly the same case in basketball. Basketball is the most followed and played sports after football. If you are interested in basketball, now let’s look at the basketball positions together.

Each player in basketball has a position and ability. For this reason, everyone’s position is different.

Point Guard: Somebody has to set up a game, isn’t it? The aim is to put the team into play and make them move. Point guard gives pass to his team-mates to make basket. To create an easy basket, he directs his teammates forward and gives good passes. The success of such players; ball steal and assists are better than to make a score. Point guard; has features such as dribbling ability, good defense, fast play and win basket.

Short Striker Small Forward: they contribute to shooters by scoring and contribute to long players by taking rebounds. They move very quickly and contribute significantly to the team. Such players are neither too short nor too tall. They are moderate to their teammates. Because they are scorer players, they are important actors of the team. They can do offense and set up the game. The fact that they have game setting abilities puts them in a key position in some matches.

Long Forward Power Forward: Under the basket of the opposing team, they contribute as the longest player in the team. Long forwards usually basket in close range, but there are also long players who score from a long distances. Those players who play an active role in rebounds are very important for the team.

Pivot Center: These are tall players, they defense under the basket by making good blocks. Pivots, which have a deterrent feature in defense, are generally not good at long shots. They block very good under the basket and they are good defenders. They are the best contributors of the team in terms of rebounds.

Basketball fields continue to increase day by day. Municipalities, basketball teams, basketball schools, pitches contribute to the spread of this sport. Basketball field requires expertise. If you’re going to build a basketball court, you should choose companies that do their job correctly.